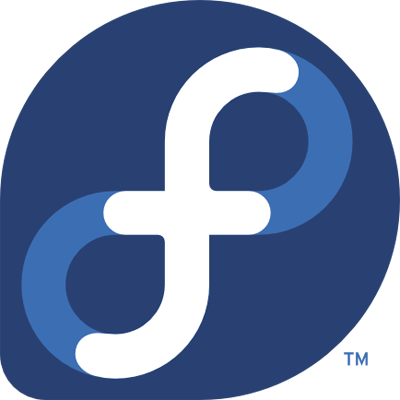 I was readying my nice new home Linux server/desktop for Fedora 12 when I realized I only had to wait a few more days for Fedora 13. Sounded good!

My new server has a nice Coolermaster case that can hold 10 drives, and has a 1100 Watt power supply. I really like the case, it makes putting in drives a snap, plus the cable wiring went very well. Plus the thing is made of cool brushed aluminum. Who can argue with that?

I was re-commissioning this server after having used it as a gaming Windows machine for a bit. So it had dual NVidia SLI cards (GeForce 8800 Ultra) in it. When I first booted up the LiveCD, it got kernel errors that didn’t really track down to anything that was helpful. It would boot up but then freeze after a few minutes.

I tried the DVD install, and that got the same results. After much head scratching and googling, I tried removing one of the Nvidia cards. I was planning on only using 2 monitors anyway, and each card had 2 DVI outputs. This did the trick!

Next up, I had to run keyboard/mouse cables to my home office. I like to keep the actual computer down in my server room in the basement, it keeps my office nice and quiet. But I found that my 100 foot run for my PS/2 mouse didn’t work! My mouse is a Logitech MX310 that is really USB but I use a PS/2 converter on it so I can use a long cable run. This had been working fine on my previous Linux installations.

I found that the mouse would work fine if directly attached, so it was a distance issue! Which is odd, since on my old server it worked fine, and the cable was the same. I ended up using an USB extender device that I had bought years ago and never needed. It uses ethernet cable in between two adapters so you can have a long USB run. This did the trick! The brand is “coolgear” and I forget where I got it.

Next up: Getting Nvidia working on Fedora 13