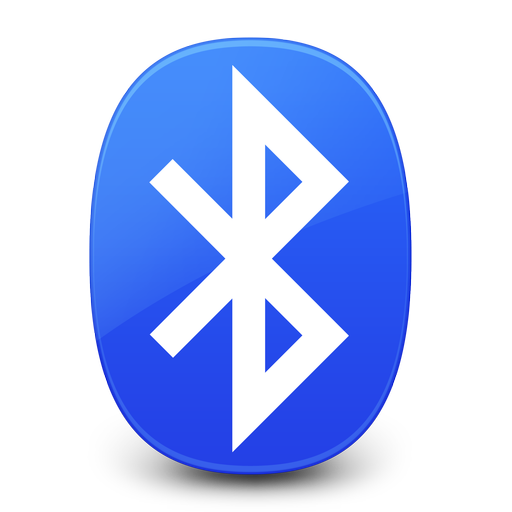 So I got a nice sleek Samsung Galaxy S4 which is awesome! The Verizon store salesman tried to sell me on an iPhone but after I told him no thanks three times he finally let me see the Android options. I have nothing against the iPhone but just like the flexibility and options the Android gives me, plus even the sales guy admits the Galaxy is much faster than the iPhone.

But I digress… where was I? Oh, right — so the phone is AWESOME! Until I tried to pair the sonofabitch to my car, which is only 3 years old but could not do the pairing properly.

I tried all kinds of 4 digits PINs to see if that would make a difference, restarted the phone, removed the bluetooth entries and tried from scratch, but to no avail.

Finally I tried a single digit PIN and IT WORKED

So there you go, hope that helps someone, and now my new phone is back to AWESOME 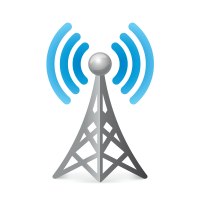 I have a centos box I use when travelling and use an AT&T cellular USB modem on it for connectivity. I ran into an interesting problem when connecting in Las Vegas — I could get SSH sessions working fine up to a point, but when a lot of text was being outputted, the session would freeze and the connection would timeout.

This would happen when running “top”, or even if you started a “vi” session!

This looked like an issue with packet sizes, so I tried SCP’ing different file sizes and found that it would break at 1375 bytes when sending a file. After setting my MTU to 1370 the problem went away. The MTU was set to the default of 1500 prior.

So I must conclude that AT&T’s network in Las Vegas has a different network/routing setup than they use in other areas, because I have not see this problem before in California or a number of other states across the country.

For reference, the steps to fix this are:

and then you can edit the config file, in my case “/etc/sysconfig/network-scripts/ifcfg-ppp0” and add:

to the entries there.

My recent (smart)phone is an Incredible-2, and it developed a dead zone on the touch screen lately. I brought it in to Verizon and was slightly disappointed to find out that it was under warranty and they would replace it for free! Disappointed because frankly that new Samsung Galaxy looks sweeeeeet as long as you ignore the kill code that people found on it.

Anyway, new free phone sounds good, so ship it I said. I got the package in the mail with nice & easy instructions and I swapped phones quickly. Kudos to Verizon for making it easy!

The one big bonus I have now is that this phone has MUCH BETTER reception than the old one! I’m not sure why, but in the past when I would drive through the “rainbow” tunnel at the end of the Golden Gate Bridge I would ALWAYS lose signal and my calls would drop. But this new phone has no issues. I can only deduce that not every phone has a nice clean routing of the antennae through the case?

So there you go, next time you get dropped calls, trade your phone in and presto! Happy days! 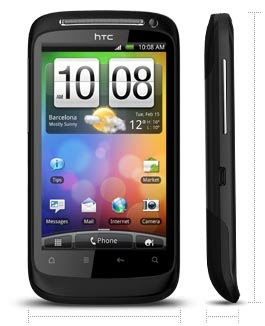 I was using the Android Motorola X for over a year when the GPS function stopped working… not sure if it was because I dropped the phone or something, but when the big Black Friday shopping day came around I decided to switch to the Incredible 2 from HTC. I had used the Incredible 1 in the past and liked it, I switch to the X for the bigger screen and HDMI output.

But after a while, I missed the small form factor of the Incredible! So now I am back it it and really do like the little things HTC adds to its version of Android. Here are a few tips I can offer after taking the time to bring this new phone up to speed.

I just updated my Android X to version 2.3.3 a few days ago, and now it seems my battery doesn’t last as long!

I haven’t changed any settings, I only keep the bluetooth on (no wi-fi or gps) and whereas my battery would usually last around 14+ hours with normal usage, this new version seems to die in around 8 hours.

UPDATE: I had a reason to flush my android and start from scratch, and this seemed to clear up the battery problem! Why? Who knows! Logic would indicate some app was causing a problem, but I am careful on apps and when I reinstalled everything the battery life was still good.

A few days ago, my nice Android Motorola X phone went all wonky and kafloobered up my contacts!

It mixed up names and phone numbers so that when I got a call and it said “John Smith calling” it was really someone else. So I’d answer the phone and say “Hey John,” and it would be the guy you’ve been avoiding for the past few weeks because he wants you to introduce him to your wife’s friend who really doesn’t like him… anyway, I digress.

What I had to do was to drop my sync settings in the phone, and re-sync to my exchange server and gmail account again. That fixed it!